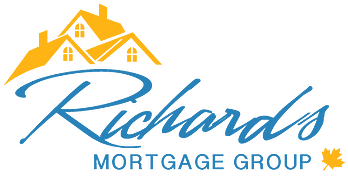 How to Avoid CMHC Fees (or Should I Care)? 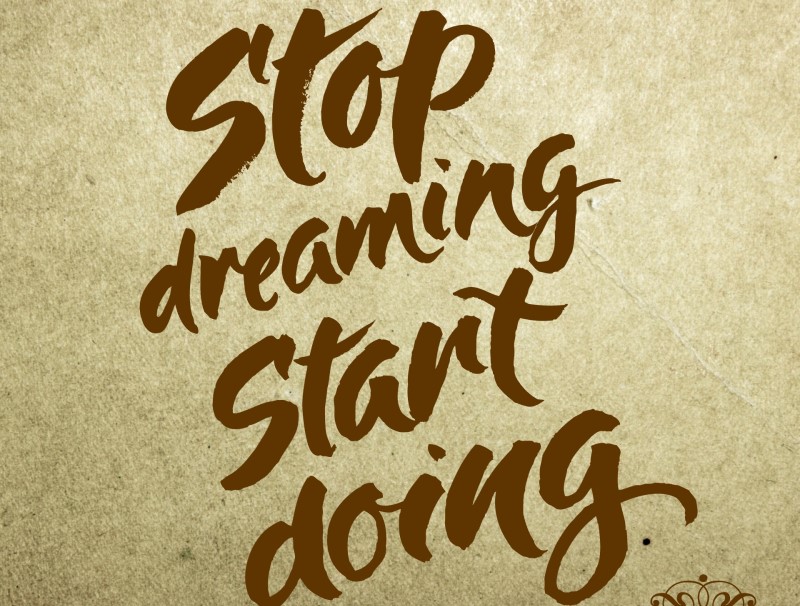 The current law in Canada requires that any residential mortgage where the borrower has less than 20% down payment be insured against borrower default. The main insurer to the banks is CMHC (Canadian Mortgage & Housing Corporation) followed by Genworth, and Canada Guaranty. The insurance premiums are all the same among the three and depend on a few variables. In any regard, they can be a significant amount of money, in the tens of thousands of dollars added to the loan balance. The question often asked is how to avoid CMHC fees / can I avoid CMHC fees? Conversely, I hear prospective buyers say they are waiting to purchase until they have saved 20% in order to avoid CMHC fees. This article looks at the costs and benefits of CMHC ‘mortgage default insurance’ and whether or not it is a big deal.